William Lowe MW is the first and only Master Distiller in the world to gain the most coveted and respected title in the wine industry: Master of Wine. He has taught over 10,000 trade professionals, won a series of international awards, been named as one of the 100 Modern Britons, and now is also a judge at the London Wine Competition. With over two decades in wines and spirits and a wealth of experience in both on and off-trade, as well as production and branding, William Lowe MW is rightly known as a Master of Drinks

William Lowe MW is the master distiller and co-founder (along with his wife and business partner, Lucy) of Cambridge Distillery. His 25-year drinks industry career has seen him working in a variety of fields, from bartender to restaurant manager, wholesaler to the educator.

Despite his specialism in spirits, William was awarded the inaugural Wines from Spain Master of Wine scholarship prize following his achievements in the WSET Diploma. The continuing theme in his career has been the effort to draw the world of wines and spirits closer together, something he is a step nearer to with the title Master of Wine. 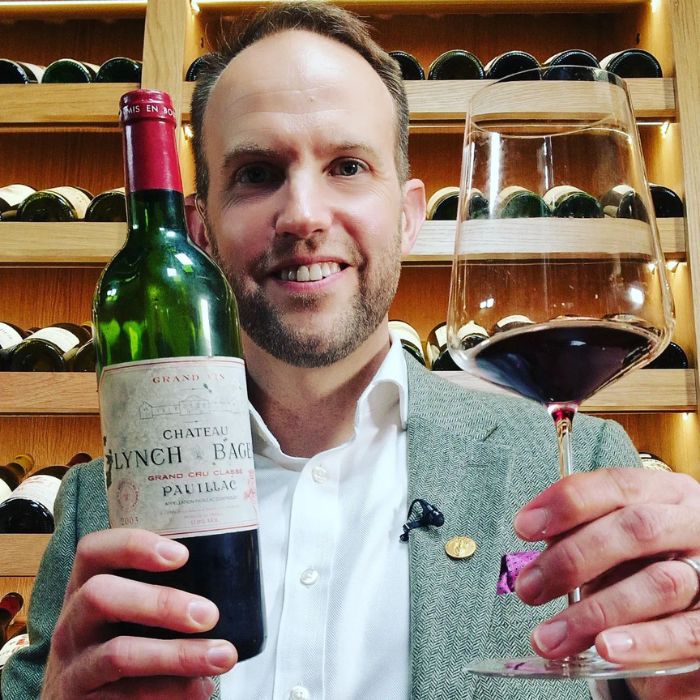 As well as judging both wines and spirits for various international competitions his studies continue, with William currently embarking on a Ph.D. in Chemistry of Quality in Wines and Spirits at Cambridge University.

William is not only a Master Distiller and a Master of Wine. He’s also a marathon runner, an Iron Man, and a Black Belt in Kung Fu.

It's time to enter your wines, beers, and spirits now and get in front of the best in class. Brands are reviewed by Quality, Value, and Package. Brands are encouraged to enter before December 9, 2022, to save. Entry information here: